Choose To Be Light 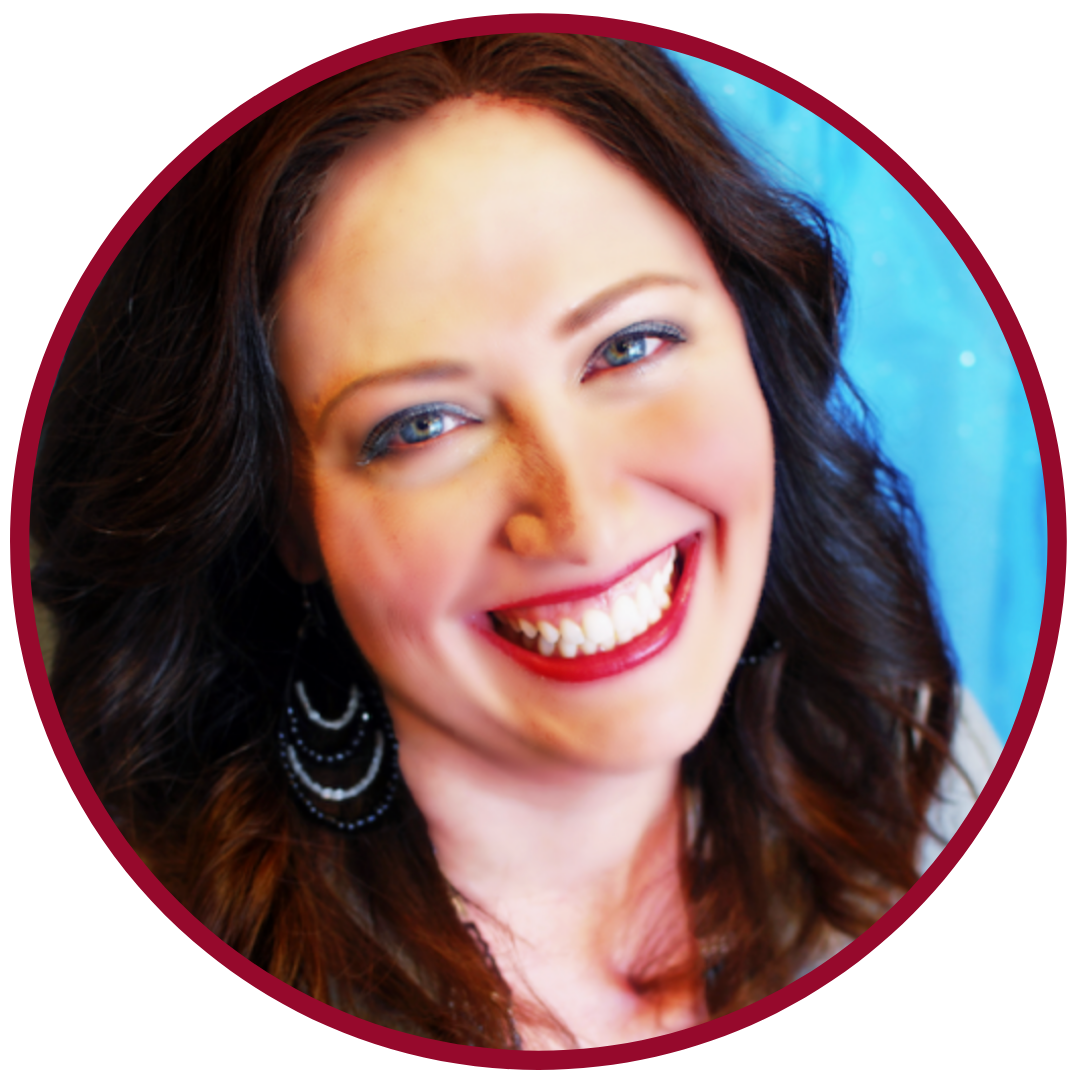 Meredith Allan is a 5-time award winning motivational speaker. She is also a seasoned TV journalist, master leadership trainer, and talk show host. Her signature speech called The “M” Factor (Marketing, Messaging, Masterminding and more) took the top prize at The International Public Speaker Contest in Las Vegas, NV. Raising the energy in an audience is a talent Meredith perfected after more than a decade of working as a TV anchor, reporter, talk show host, and radio personality. She has worked on FOX, ABC, NBC, CBS, and CNN affiliates across the country.

Meredith is very dedicated to helping others share their stories and debuted The Meredith Show on NBC in 2015 and has never looked back.

Meredith is a Marketing and Media Expert, and her passion is helping her clients grow their businesses and maximize media opportunities.

Meredith became hooked on helping people with marketing after she was contracted to help her first client save lives in a Colon Cancer Awareness Campaign. The results were so rapid that her client (who was a doctor), raised his revenue from 1.2 million to 2.6 million dollars in just nine months. Now companies across the country turn to Meredith for creative high impact campaigns. Meredith really enjoys using her talent for charity and has raised enormous capital fundraising live on TV for The Make Wish Foundation and Muscular Dystrophy Association. Just a few of her clients have included brands like Marriott, The United Way, and Desert Diamond Industries.

18 Ways to Raise your Visibility and Authority