You Are of Nature 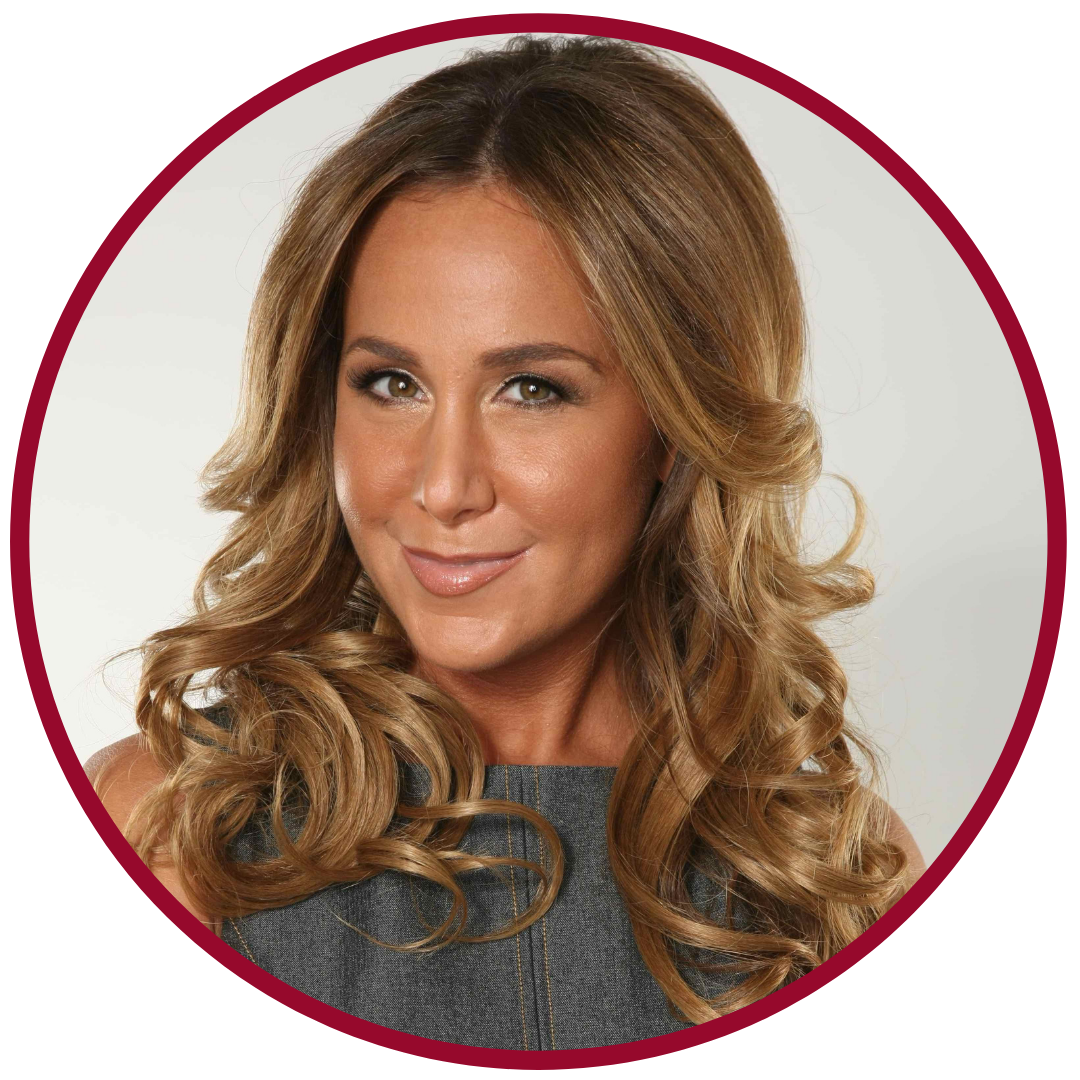 Penelope Jean Hayes is the foremost leader in the field of contagious and osmotic energy known as Viralenology, and she has appeared on television hundreds of times as an expert guest including for Dr. Phil, ABC News, and internationally. Penelope founded the Viral Energy Institute for personal, interpersonal, and planetary wellness located in Naples, Florida, where she studies Global Viral Contemplation (GVC) for unity; viral energy masses and their effects; energy manifestation at the quantum level; elevating to higher levels of consciousness; and the merging of science and metaphysics. Penelope taps into spiritual wisdom through a process that she calls Osmotic Energy-Balancing (OEB), which is a type of cognizant meditation that allows her to access and channel her stream of Higher-Self consciousness. She is the author of the bestselling books The Magic of Viral Energy and Do Unto Earth. Currently, Penelope is co-hosting a new series for television called Conspiracy Detectives.

Sign up to Penelope’s newsletter and receive a digital copy of The Magic of Viral Energy book.